Download and install then choose the 'Activate Trial Mode' option after launching.

Have a question? Have a problem? We are here to help!

We continuously update all our apps and never charge for new versions.
No user is left behind!

Runs on macOS 10.11 or newer. Older versions are available to run on older systems.

Whatever your backup or sync scenario, ChronoSync has got you covered!
Overview Details Resources What's New

ChronoSync is a complete, all-in-one solution for file synchronizations, backups, bootable backups and cloud storage. In use by thousands of photographers, video editors, filmmakers, musicians and other data professionals. No other app can compare! 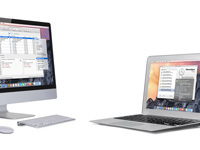 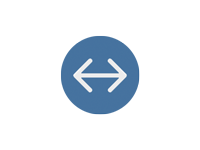 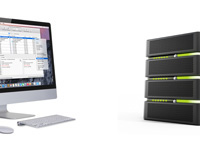 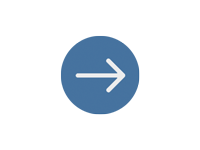 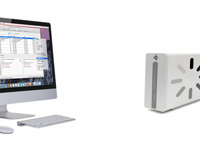 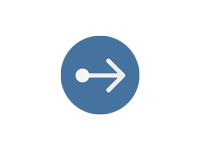 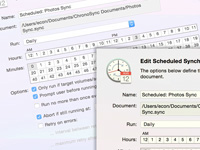 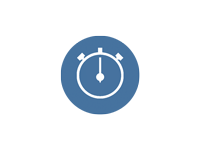 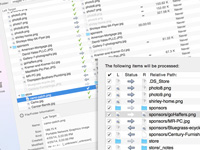 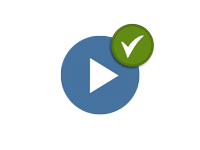 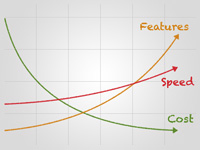 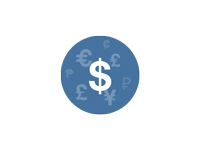 The disk image also contains an uninstaller that should be used if you want to completely remove ChronoSync from your system. If you run it, don’t be confused by the terminology - it will state "Installing Uninstaller" but it really is performing an uninstall! 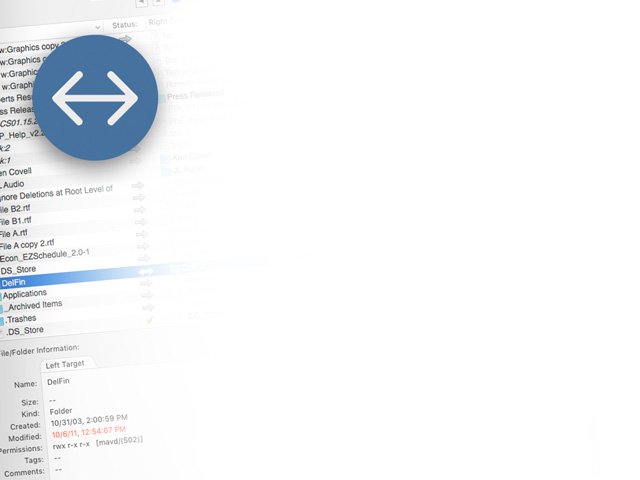 Synchronization makes two sets of files identical to each other. The classic example is when you have a desktop computer in the office and a laptop for your travels. You would synchronize your documents before departure and again when you return. ChronoSync excels at this task! 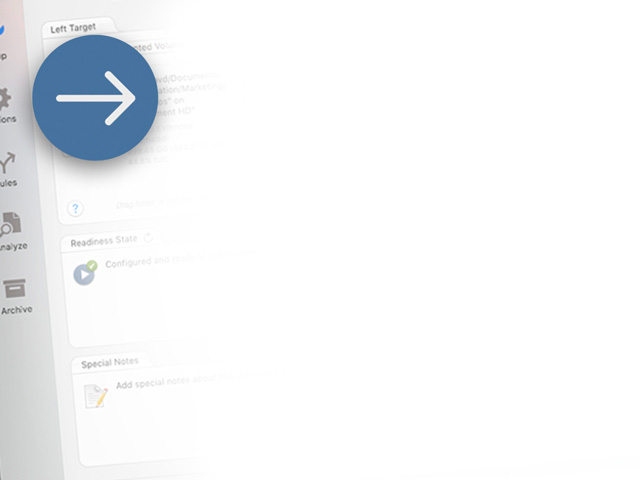 A backup creates redundant copies of your files to protect against data loss. Backups to external hard drives and archiving old data is a must. For added redundancy, backup to remote devices and even the Cloud. ChronoSync can handle all this and more! 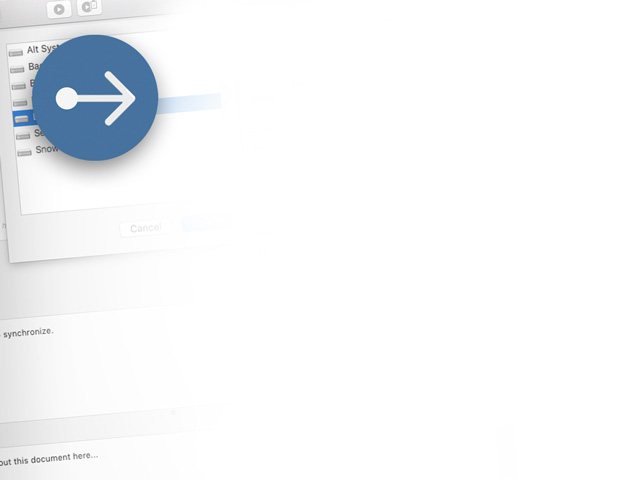 A bootable backup is a clone of your start up hard drive. It allows you to startup your Mac and be instantly back to work if your primary hard drive fails — no fussing with trying to restore backed-up data. ChronoSync can handle bootable backups with ease! 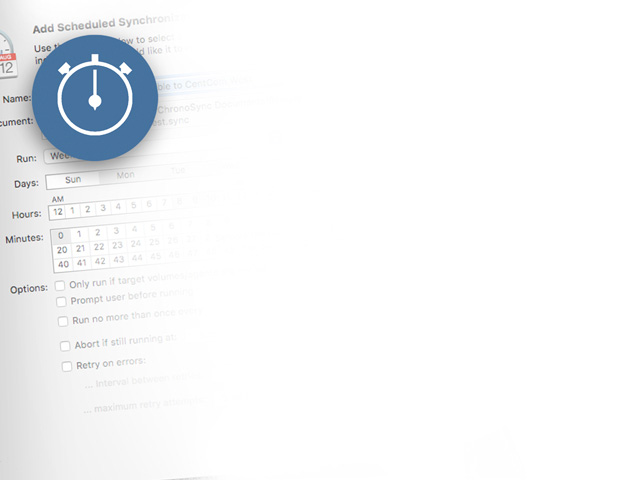 Works While You’re Away

Powerful scheduling capabilities allow you to schedule any sync or backup to run at virtually any time interval you can imagine. Run tasks while you’re not using your computer or are busy using another app. It’s the “Chrono” in ChronoSync’s name! 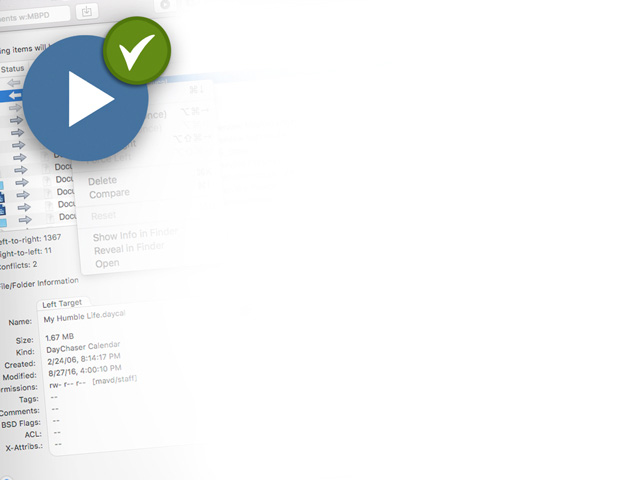 Flexibility and Control at Your Fingertips

ChronoSync offers the ability to drill-down through your folder tree and control exactly what will occur. For peace of mind, preview exactly what will happen before it happens - so you can make changes before committing them. No other tool provides this level of interaction! 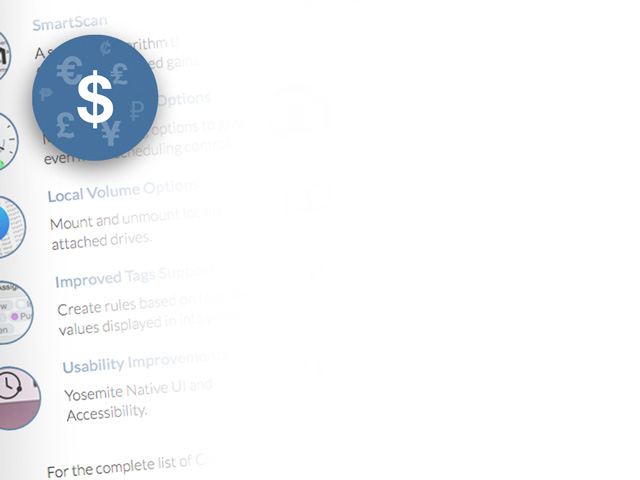 An Investment That Keeps On Paying

ChronoSync is actively developed and maintained by a dedicated team - unlike some competing apps that could certainly qualify as ‘abandonware’. We’ve updated it over 70 times since 2002 with at least one major update coming out every year - and there’s never been an upgrade fee! While others simply keep their products running on the latest version of macOS, we work hard to keep on top of the latest technologies and trends. We’re not happy unless ChronoSync keeps getting better and better!